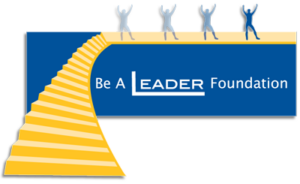 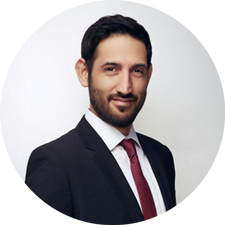 Michael Trejo is a Vice President in Global Power & Renewables Investment Banking at Bank of America Merrill Lynch (BofAML) in New York. Michael rejoined BofAML in 2013 where he started as an Associate.

Previous positions include working as an Analyst in BofAML’s Global Commercial Real Estate Investment Banking Group in New York and serving as a graduate intern for the White House Initiative on Educational Excellence for Hispanics. In addition, Michael served as the Head Teaching Fellow for Professor Roger Porter’s American Presidency class in Fall 2012.

Michael serves on the boards of the Be A Leader Foundation, the Harvard Business School Latino Alumni Association, and the Hispanic Scholarship Fund’s New York Advisory Council, and performs volunteer research for the Latino Donor Collaborative. Michael has received several honors including the National Hispanic Merit Scholarship, Be A Leader Foundation Scholar, Robert L. Pastor Student Award, Toigo Fellowship and the Dubin Fellowship for Emerging Leaders. In addition, he was recognized as part of the Barrett Honors College’s “25 Alumni to Watch” and was named one of the 27 Most Impressive Students at Harvard Business School by the Business Insider in 2013.

Michael earned a joint MPP / MBA from Harvard Kennedy School and Harvard Business School in 2013 and graduated from Arizona State University with a B.S. in Economics, Honors in 2009. 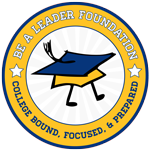